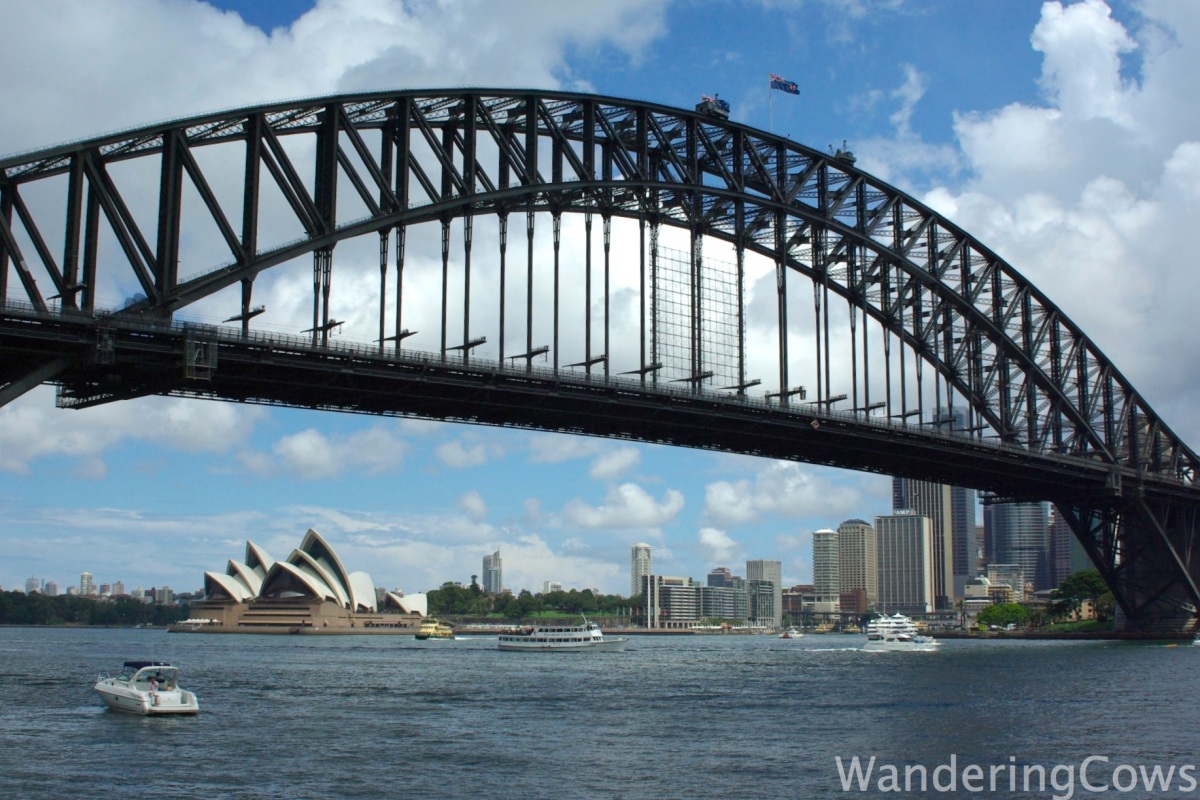 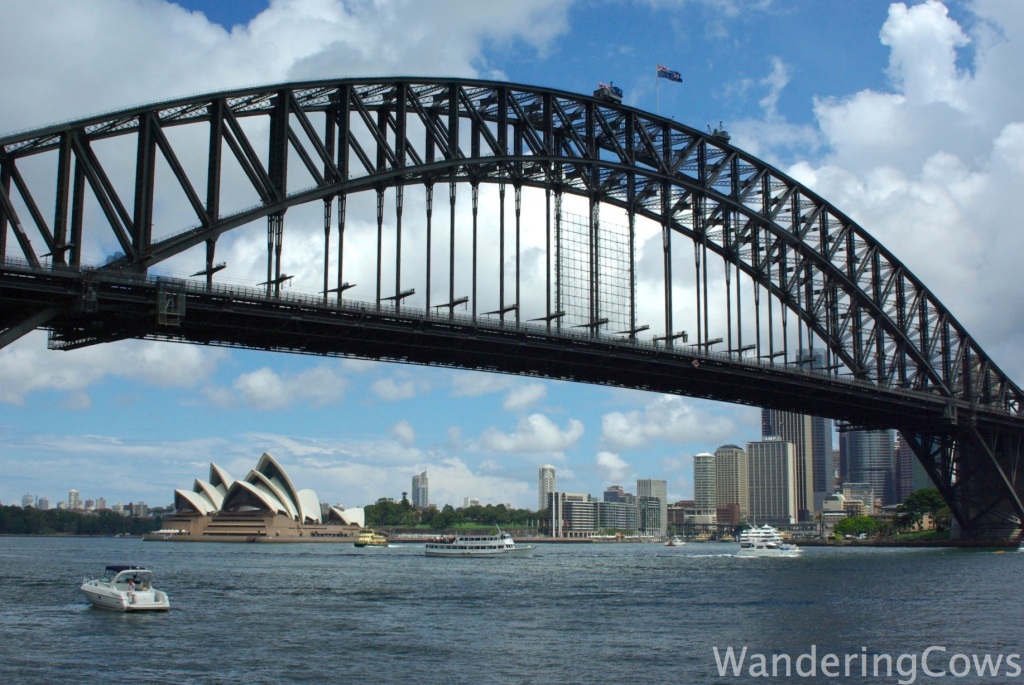 I’ve booked my flight home to Sydney for Christmas – woo hoo ! – to catch up with the folks and hang out with the other cows. It’s ages away yet but I wanted to get a decent fare and a decent flight, ie. one without 7-hour connections. I have 8 months to savour the anticipation and note the things I want to get up to, places I want to eat & drink at, and stuff that I didn’t appreciate when I lived there. Anyone with interesting recommendations, feel free to comment below.

Sydney from a 727. It’s the Paul Kelly song that springs up – I can visualise it now – when the plane flies into the harbour head, over the iconic opera house and harbour bridge, then circles into Sydney Kingsford Smith Airport. Only, these days Paul Kelly has upgraded to Sydney from a 747. He originally wrote the song about the red eye flight from Perth to Sydney. I love it. It takes me back to a time when I was a (very) young adult, still naïve and feeling empowered by my new independence.

While looking for the song, I discovered that Paul Kelly had done a TEDxSydney talk in 2011. He talks about his book How To Make Gravy, best listened to as an audiobook, where he tells his life story and there’s one of his songs associated with each chapter. It’s going on my Wish List.